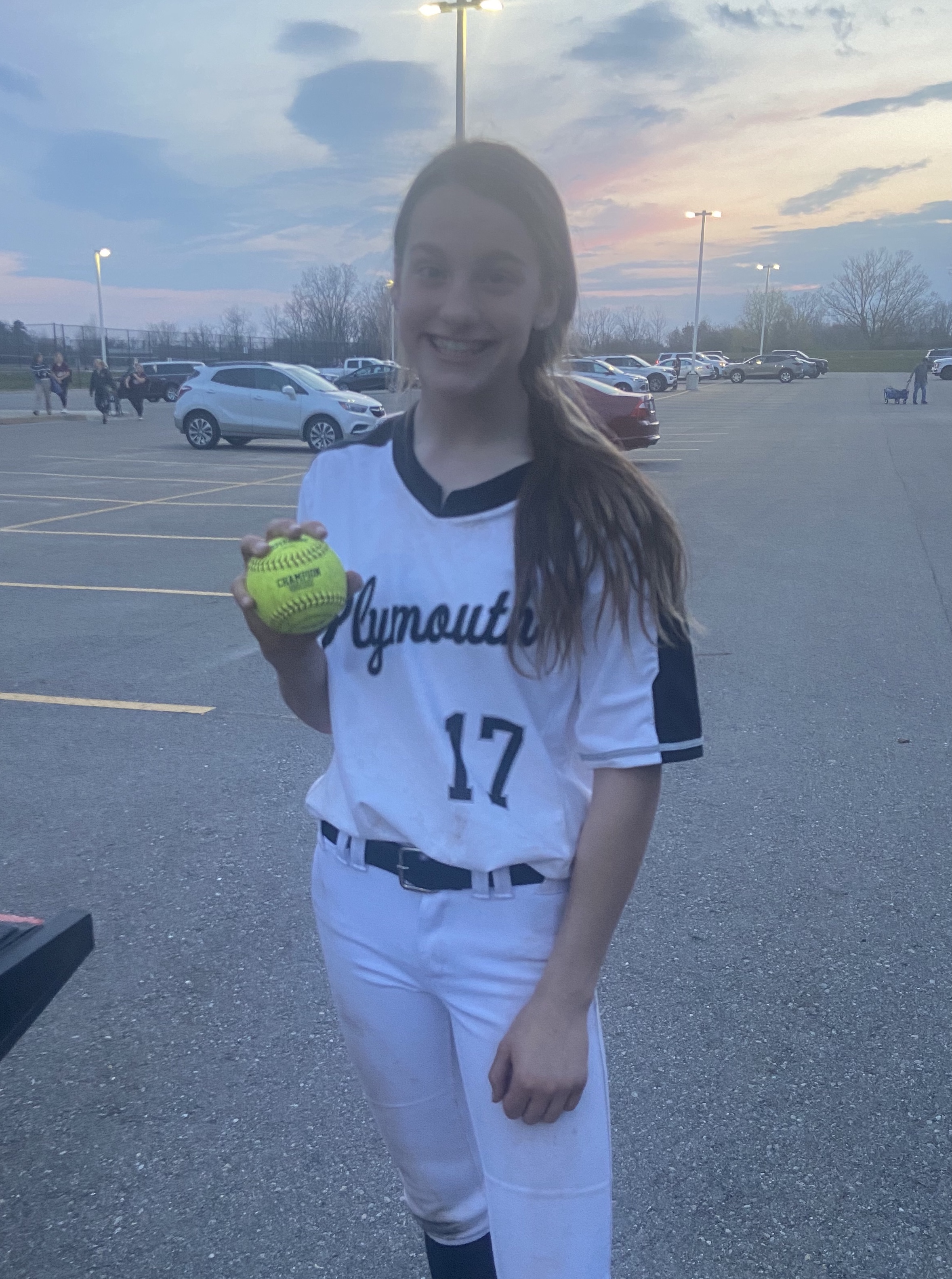 Due to light, our second game of the doubleheader was called early.

Cat’s bats stay hot as they get an early 9 – 1 lead after two. Cats were able to tack on 2 more before the termination of the game one of those being a home run off the bat of Freshman Jenna Kuzara! Sophomores Ashley Rosiewicz and Maricruz Lopez both doubled in the game!