After graduating from SHU with a degree in Education, Coach Abruzzo began his coaching career as a defensive coordinator for the Madonna Crusaders. While at Madonna, he helped guide the program through first-year pains and on to become the National Association of Intercollegiate Athletics (NAIA) runners-up in just the program’s second year. He then moved on to help St. Mary’s Prep as both a JV and Varsity Assistant coach during the 2019 season.

Coach Abruzzo has also helped out as an assistant coach with Club 1763’s 14U program over the last two years in both the spring and summer seasons and has helped with numerous clinics at All-American Lacrosse.

He is extremely grateful and excited about the opportunity to coach at Plymouth High School. It is a great school district with amazing students, parents, and players who are driven to succeed and better themselves. He is excited about continuing the great growth and success of the program from the last few years and to try and match what they accomplished as a team last year. Coach Abruzzo wants to try and create/continue to have a program that is emulated by other coaches across the state. 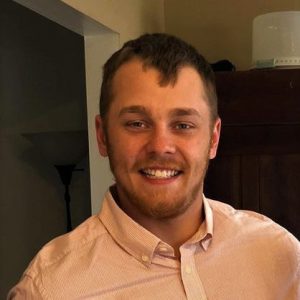