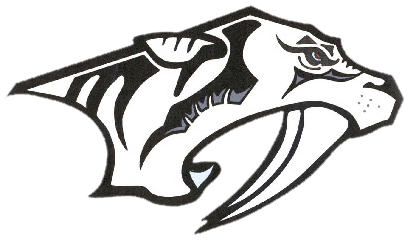 On Saturday, February 17th, Tyler Campbell took the mat at the Regional Championships to earn a spot in this years wrestling state tournament. Winning his first match by a 7-4 decision, he only needed one more win to lock in his spot. That second win came in his third match, defeating his opponent 11-6. Tyler is a Senior this year with a record of 45-10. This will be Tyler’s first trip to the individual state tournament and he is Plymouth’s first qualifier since the 2015-2016 season. Tyler finished in 4th place in the region.

“I’m very proud of Tyler. he’s a kid that comes to practice everyday, works as hard as he can and leaves everything he’s got, out on the mat. Tyler has been working towards this tournament for 4 years and all of his hard work has finally paid off. I’m excited to see what he can do at Ford Field.” – Coach Durocher

Also competing on the 17th was Andrew Atallah. Atallah dropped a tough match in the first round and needed to win his next 2 matches to qualify for the state tournament. In his second match, he recorded a fall at 2:24, putting himself only one win away from qualifying. In his third match, he took on #3 ranked Robinson from Wyandotte Roosevelt. Atallah fell just short of the state tournament but finished his season with an impressive record of 47-9.

The MHSAA Individual Wrestling State Finals will take place on March 2nd & 3rd at Ford Field in Detroit. Tyler is scheduled to take the mat in his first bout at about 12:15pm on March 2nd.